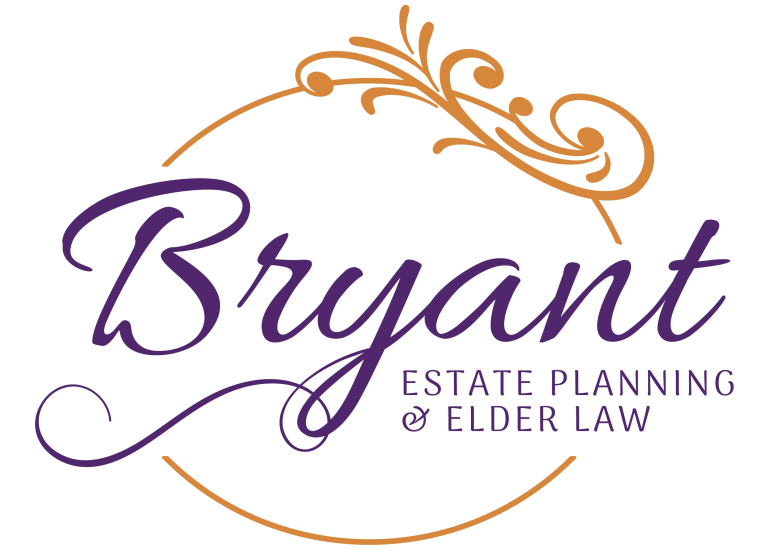 You may think of video games as an activity for teenagers to pass the time; something for kids, but not really for adults. Did you know that more than 25% of gamers are over age 50, and over 40% are female? Today video games are for everyone, including seniors. There are a variety of games that assist with physical fitness and cognitive function. If you liked games as a child, then it’s just the case of finding the right game for you as an adult. Perhaps you like playing casino games. Well, there’s something for you! Check out this website to get started with some of these sorts of games online.

Video games can be experienced on many different types of devices. Some users enjoy playing games on consoles such as Nintendo Wii, PlayStation, or Xbox; but there are also many games you can play on your phone or tablet. In addition, people not only like to play the games but also to enhance their skills by using software like a dota 2 booster, which helps connect players to more high-level servers in the game.

Where to start, can be an intimidating factor. The best way to start is by using your phone or tablet. Games such as Candy Crush or Tetris are great for beginners. These games do not require too much dexterity. The more you progress through the game, the more challenging it will become. These games work on your hand eye coordination, finger dexterity and mental acuteness.

Word games, such as Scramble or Words with Friends, are similar to board games you played as a child. These games are great to test your memory, improve spatial organization and keep your vocabulary skills strong.

If you are interested in playing on a console like PlayStation, studies have shown playing 3D games improve cognitive abilities in seniors. Super Mario 64 has been used in research studies to demonstrate the positive effects video games have on seniors. You can download this online from sites like Gamulator as well as loads of other old video games like Pokemon white for NDS for example. This is also great because you only need a computer to use them, although playing the games on the actual consoles has its benefits too. Using consoles like the Nintendo Wii, many seniors are able to get some physical fitness as some games require movement in order to play, such as tennis and bowling.

Don’t forget the social aspect of gaming. Some games are played online and may be part of a community, such as Words with Friends. If you’re really looking for an adventure, there are also bigger games (beyond the tablet) seniors can play such as Minecraft or World of Warcraft. Minecraft allows players to create anything they want with 3D cubes, allows exploration, and you can play it anytime you want. You can also play multiplayer with your friends on Minecraft server hosting, which makes it that much more enjoyable. World of Warcraft (also known as ‘WOW’), is a massive multiplayer online roleplaying game that lets you play in a fantasy world and interact with others. As the game has existed for 20-plus years, there are many seniors who actually play this game.

There are many possible options when choosing or playing games. The best move is to probably go with something that catches your interest. There is something out there for everyone. Once you find something you like, it won’t be difficult to continue doing it. Simple or complex, social or a singular activity; you’ll be surprised by the benefits.

Contact the Law Offices of Lisa C Bryant today to learn more about our services. 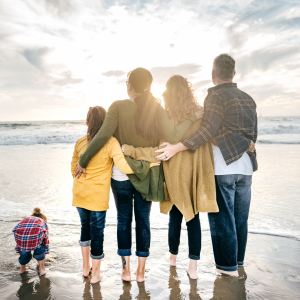 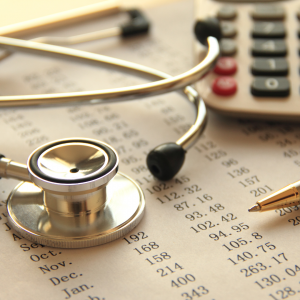 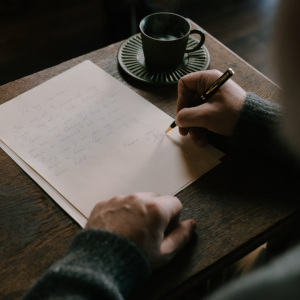 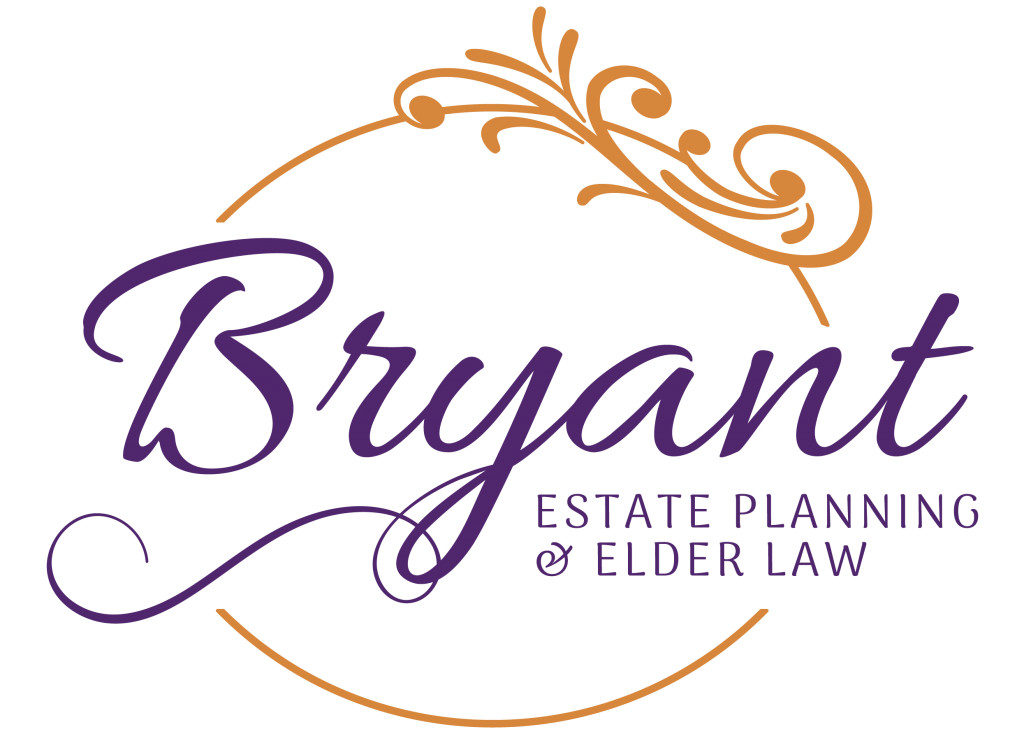