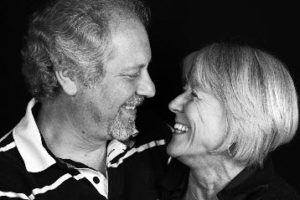 We know that most people think of pre-nups as somewhat shady agreements between rich people who don’t really expect their marriages to last. And it’s true that sometimes they’re used that way. But they don’t have to be. We see them as incredibly helpful to have in place, since the agreement will spell out exactly who owns what and how it should be distributed. Some people believe that property is their own, and not joint property with their spouse, because it’s only in their name. Other people think that property is automatically community property in a marriage. And lots of people want to believe that everyone will agree nicely about how to divvy it all up. It would be nice if that were true and that no one was ever jealous or unreasonable after a loved one’s death. Unfortunately, we see these unpleasant truths played out way too often.

Don’t wait to have a conversation with your spouse and children about how your assets will be divided. It’s not easy, but it will make things much easier after you’re gone. It may even be a great opportunity to for everyone to be honest about their feelings and end up feeling much closer to one another and happier as a new family. 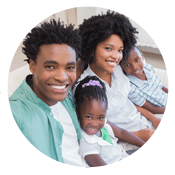 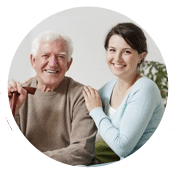 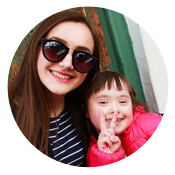 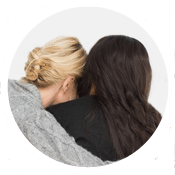