Within the modern world, the opportunities for individuals to be taken advantage of by those without the scruples to not do so have expanded increasingly. While in the past, seniors might be targeted by scammers out to take their money or identities over the telephone or through the mail, modern technology has opened the door to many additional scams.

Email accounts are hacked, and threats made to expose personal information. Access to one’s own files and cherished photographs might be locked out and only returned if a ransom is paid. As technology advances, scammers and those preying on seniors find new practices.

Are you a senior who has fallen victim to a scam? There are many forms of scams that target seniors, and below you will learn about the most common ones. Read on to learn about your rights and what an elder law attorney can do for you.

One of the most effective ways to prevent being scammed is to be on the lookout, and knowing what scams are common is helpful in knowing when they might happen and when they can be avoided.

According to the Federal Trade Commission, older Americans are targeted and at times disproportionately affected by fraud and scams. One common scheme that older American’s experience is the technical support scam, in which older consumers may inadvertently grant access to their computers and personal information by scammers pretending to be technical support there to help.

Seniors are a population of persons who are increasingly getting involved in the dating scene. Whether due to divorce or the passing of a spouse, seniors enjoy romance too, and scammers understand this. According to the Department of Justice, a scam in Rhode Island that affected over two dozen individuals, most of them elderly, amounted to losses in excess of two million dollars. The fact that millions of dollars were stolen from just a few dozen seniors highlights the significant amount of money that can be lost by those preying on seniors through scams.

Most common senior citizen scams include the following:

Being aware is important to prevent scams

Falling prey to a scam can be difficult to prevent, given the level of complexity that some scams present. Many scams seem completely legitimate, especially to seniors, and they have the appearance of being proper. Advertisements are already increasingly difficult to decipher from stories on the internet, and with scams, seemingly valid and important services like technical support or often-used sources of entertainment and communication like dating services might be data collection scammers.

A California elder law attorney can help you

If you have fallen victim to a scam targeting you because of your senior status, reach out now to a California elder law attorney today to explore your options, and learn what damages you might be entitled to. 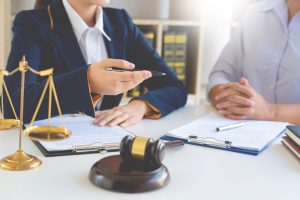 Probate is a legal process occurring in probate court after 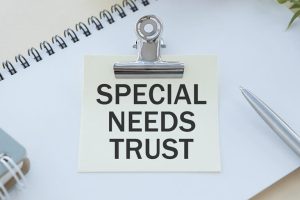 If you have a child with special needs who will 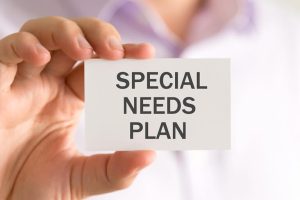 If you are the parent of a special needs child,